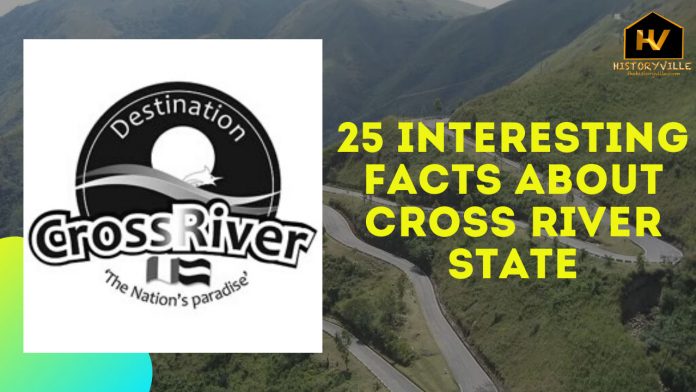 Relax. I have packaged 25 interesting facts that will keep you at the edge of whatever you are sitting on; and on your toes, if you are standing. If you are lying down, well, just enjoy!

Are there other interesting facts or personalities from Cross River State that are not captured in this article? Kindly share them in the comments below.